The Bournemouth and District Table Tennis League got underway last week with more lows than highs for the New Milton Club who entered eleven teams this season. Their tally for the week was 2 wins, 5 defeats and 3 draws, one of the ties coming from the first of the club’s local derbies between the E and C teams in Div 3.

Lightening the gloom somewhat, there was a brilliant Premier league debut from the club’s new signing, 14 year old Ben Cawston who kicked off with a brilliant hat-trick for the A team. 15 year old Peter Daish (E team), one of the stars of the team who won Div 3 last season, marked his Div 2 debut with a stunning hat-trick over his club mates in the C team. The other treble makers were England Veteran Brian Bickell (B team), Ian Linney (F team) and Simon Golding from the G team. 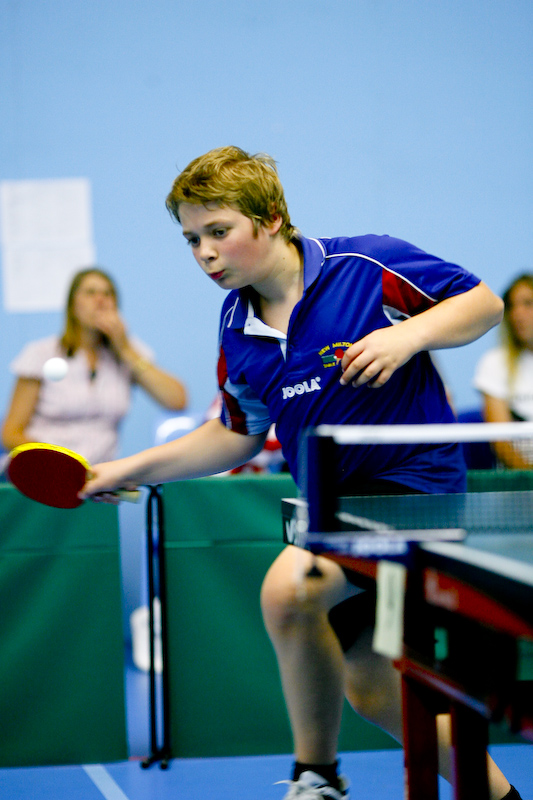 Another of the club’s up and coming youngsters, 12 year old Kai Major also distinguished himself by bagging a brace while playing up a division for the F team in Div 3. Full results are below:-

Bmth Sports B 5 New Milton A 5

New Milton B 7 Broadstone A 3